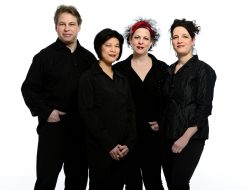 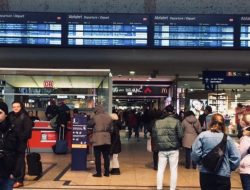 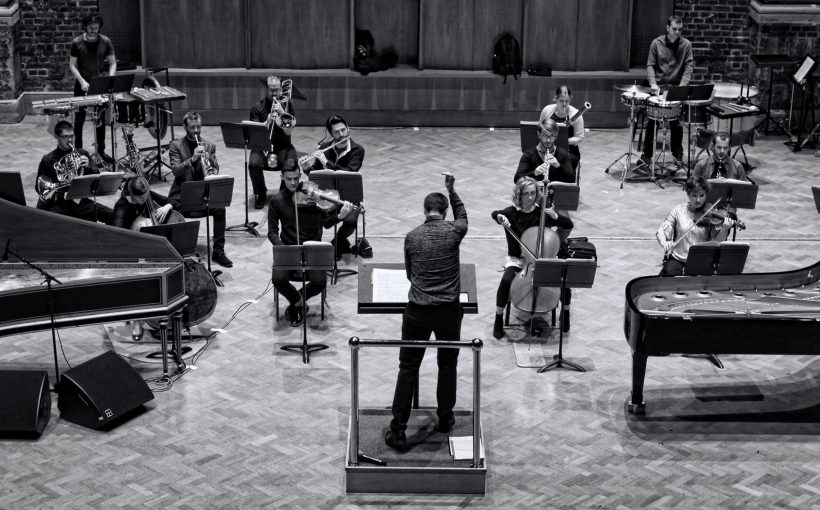 Rob Fokkens has co-curated with Riot Ensemble a fabulous programme of spatialized short vocal cycles with the brilliant Sarah Dacey (soprano), chamber works and instrumental solos, which will be performed from various points throughout Cardiff University Concert Hall on Wednesday 17 March.

Sarah Dacey and the musicians are performing three short song cycles by Rob Fokkens: Four Colonisations (soprano, clarinet and cello), Two Songs on texts by Ibn al-Arabi (soprano and cello), and a new set for soprano and ensemble.

Composers Edition is proud to ppublish Rob Fokkens’ music, including Four Colonisations and Two Songs on texts by Ibn al-Arabi, which are available through our website. 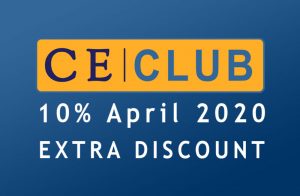