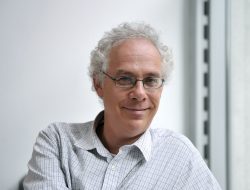 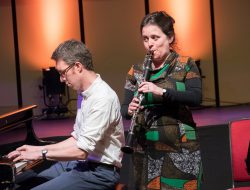 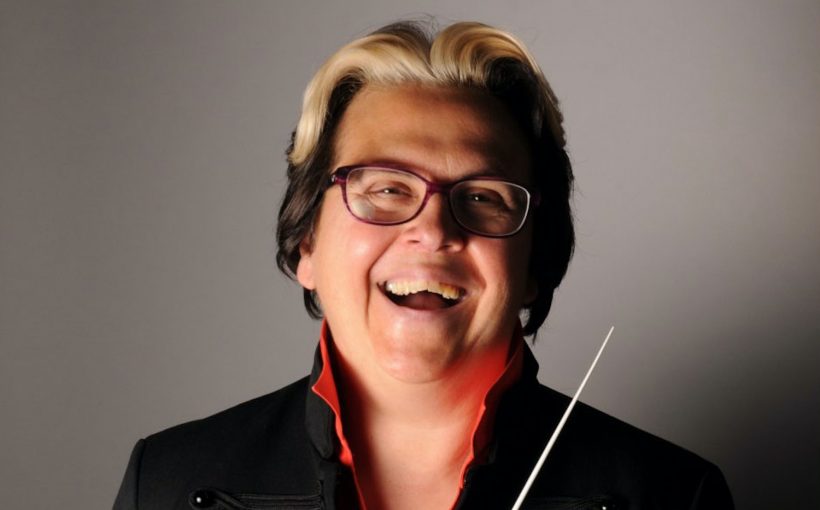 24 – 31 January 2020 the Julliard School of Music in NYC present a Festival of Women Composers titled Trailblazers – Pioneering Women Composers of the 20th Century. Odaline de la Martinez is co-curating this Festival which will feature the work of women composers that were born mostly between 1900 and 1931.

The festival will be part of the Lincoln Center celebrations of Women Suffrage (which took place in 1920). Trailblazers will feature 30 women composers representing 15 countries. The British composers featured are Dame Ethel Smyth, Elizabeth Maconchy, Elizabeth Lutyens, Thea Musgrave, and Rebecca Clarke (who became American, but may still count as British).

Odaline de la Martinez has been recommended as co-curator by conductor Anne Mason who will conduct a Juilliard Orchestra concert in the final concert of the festival.

Since the la Martinez is herself a pioneer. She was the first woman to conduct at the BBC Proms, in 1984, and she has performed, recorded, and championed the recording of the work of many often-overlooked composers.

We wanted to give people a sense of some of the most important women composers, ranging from well-known to lesser -known.

We’re standing up for women composers and recognizing women who fought hard for what we have today.

Composers Edition is proud to be part of Odaline de la Martinez’ outstanding contribution by publishing her music, available for perusal and purchase through our website.