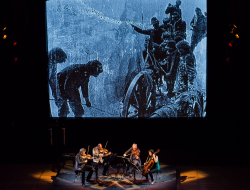 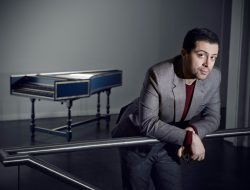 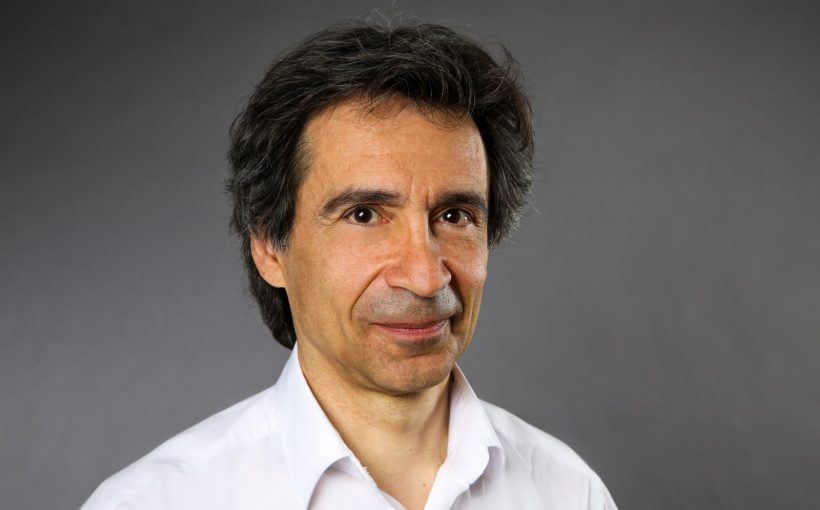 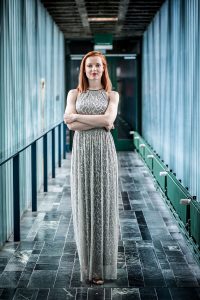 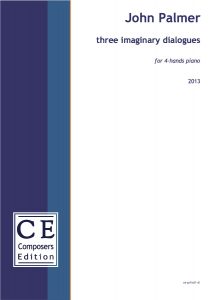 One of Germany’s longest running contemporary music festivals, Musica Nova Retlingen will celebrate their 50th birthday anniversary over their 2019/20 season. Festivities will include a special edition CD release including a performance of Palmer’s Three Imaginary Dialogues for 4-hands piano by Hayashizaki Hagemann Piano Duo who perform it regularly in Germany, Japan and France.

The main festival event for Palmer’s work will be a concert of music theatre featuring Ukranian singer and conductor Viktoriia Vitrenko.  Central to this programme will be a new version of Utopia for flute, oboe, clarinet, bassoon and soprano and, for the first time, electronics; something Palmer has always wanted to incorporate since its first realisation in 1989. The concert will also include a commissioned new work for conductor and electronics to be performed by Vitrenko and Palmer.