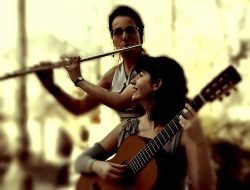 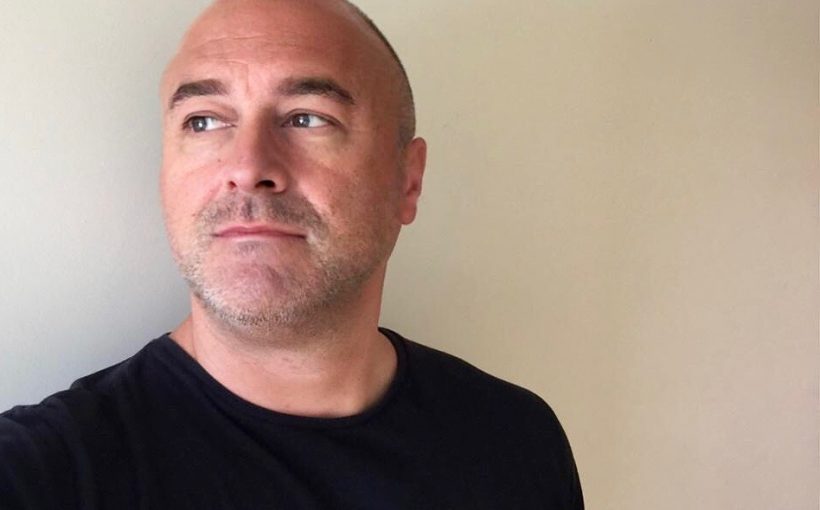 It is with great pleasure that we announce that the highly innovative composer and artist Marc Yeats has joined the Composers Edition family with more than 50 of his compositions, written over the past 25 years.

In the last five years Yeats has been developing a new compositional approach to writing polytemporal orchestral music that does not use conductors, has no score and is performed from detailed, fully notated parts alone where each instrumental voice may operate in its own tempo (more details on his Composers Edition profile). Since 2017 he has been undertaking a practice-based PhD at the University of Leeds, rebuilding the methodology of this approach to incorporate orchestral composition and the particularities of orchestral performance practice and hierarchies.

Away from the PhD he’s working on a host of projects. He has so far completed a 40-minute solo piano work called Cold Kitchen Hill (2019) for Ian Pace to be premiered at the Clothworkers Centenary Hall in Leeds later in 2019, following hot on the heels of a solo piano CD with Pace featuring pieces from 1998 to 2015 which will be released through Prima Facie Records in the summer of 2019.

I am also working on a concerto-type work for piano and ensemble that will be a culmination of my enduring collaboration and friendship with Ian, his exceptional pianistic and interpretive skills and my love of the instrument.

Also on the drawing board is a new ensemble work Lethal Mutations for contrabass clarinet and an ensemble of bass clarinets for virtuoso international low clarinets specialist, Sarah Watts, continuing his long-standing collaboration with German virtuoso recorder player Sylvia Hinz, and a new solo piece for Paetzold double-bass recorder to join the collection of ensemble recorder pieces he’s already composed for her and XelmYa. He is working on a piano solo for the mercurial U.S. pianist Conrad Tao, a new work for intrepid organist Michael Bennet and an intriguing commission from an Icelandic harp and percussion duo run by Frank Aarnink, percussionist with the Icelandic Symphony Orchestra.

In addition these new commissions, Yeats has a number of recording projects in the pipeline including a CD of the observation quartets cycle, a series of four timecode-supported polytemporal string quartets written between 2015 and 2016 to be recorded with Zero Theorem and a CD of recent timecode-supported polytemporal ensemble pieces that feature international virtuosi such as the stunning U.S. clarinettist Gleb Kanasevich in Liquid Music for Ensemble (2019) and the Italian-based Daniele Colombo in Cutouts for Ensemble (2019), both concerto-type works for clarinet and violin respectively, planned for release on the Prima Facie label in 2020–21. There will also be new research projects collaborating with his colleagues in SATSYMPH developing smartphone-based soundscapes and their potential for creating site-specific virtual operatic and orchestral experiences.

I’m excited to be part of Composer’s Edition. For too long it has been difficult to get hold of my compositions with publications and access scattered across a diverse number of outlets with no single collection point to publicise, house, print and distribute it. Being part of the CE publishing family means everything to do with the publication and distribution of my work will now flow through CE. This new situation suits me just fine as I am drawn to CE’s very non-corporate, personal operation and ethos and have been greatly encourage by Dan and the team at CE having a genuine interest in me as a composer and in the music I write. Such genuine enthusiasm and support for new music is not easy to find in these populist, commercially driven times, especially among music publishers. I feel as if CE is a natural home for me and my work and am thrilled to be published with them.