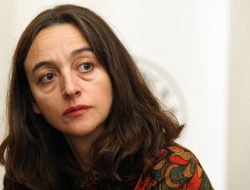 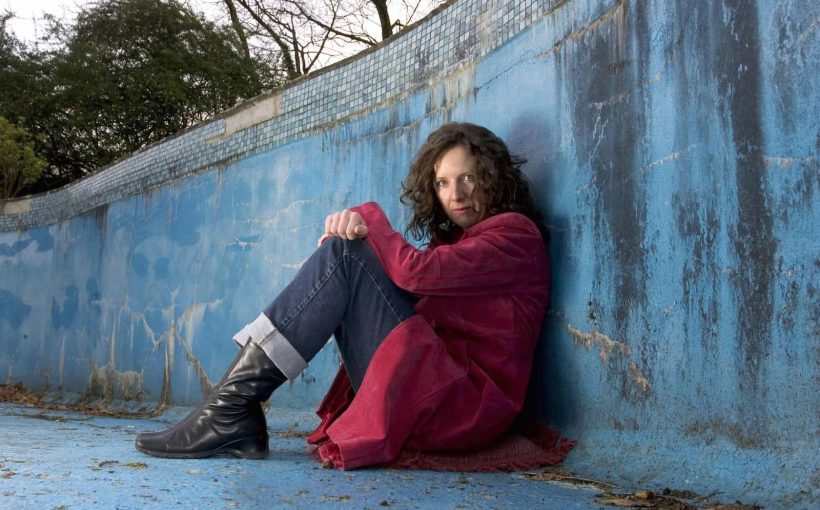 A second performance will follow on the 10th April, at Cardiff University. 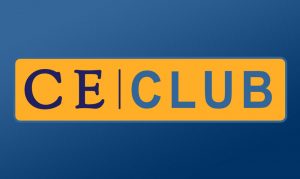