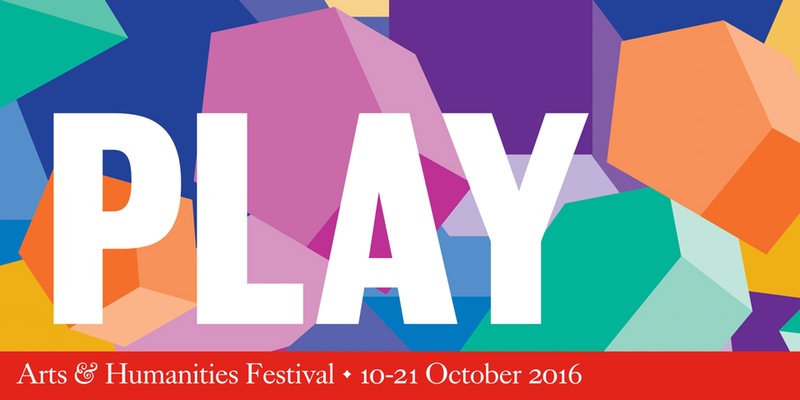 On Wednesday, 19th October 2016 as part of the PLAY festival of arts and humanities held at the King’s College London, the ensemble Lontano conducted by Odaline de la Martinez, and the Tali-Varbanow Piano Duo will appear in a recital of solos, duos and trios by four British composers: Harrison Birtwistle, George Benjamin, Rob Keeley, and Silvina Milstein.

Programme includes Harrison Birtwistle’s Five Little Antiphonies for Amelia for two trumpets and Harrison’s Clocks (1 & 4) for piano; Silvina Milstein’s In a bowl of grey-blue leaves for two pianos and a thousand golden bells in the breeze for harp and two double basses; Rob Keeley’s Fiestas for two pianos; George Benjamin’s Three Miniatures for Solo Violin; as well as world premieres of compositions by Rob Keeley and Silvina Milstein.

Listening to the expressive interplay of simultaneously unfolding melodies tends to make us oblivious to the material source of the sounds. The solos, duos, and trios in this concert feature pairs of violins, trumpets, double basses and pianos, or single instruments playing pairs of lines. Submerged in the interactions between distinct, yet inseparable, musical lines,  as for Shakespeare’s Trinculo in The Tempest, the music magically becomes disembodied and we find ourselves enthralled by the ‘tune of our catch, played by the picture of Nobody’.