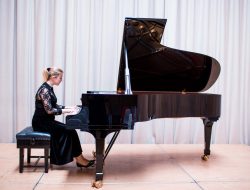 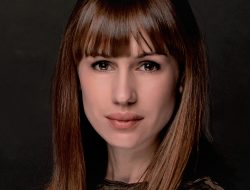 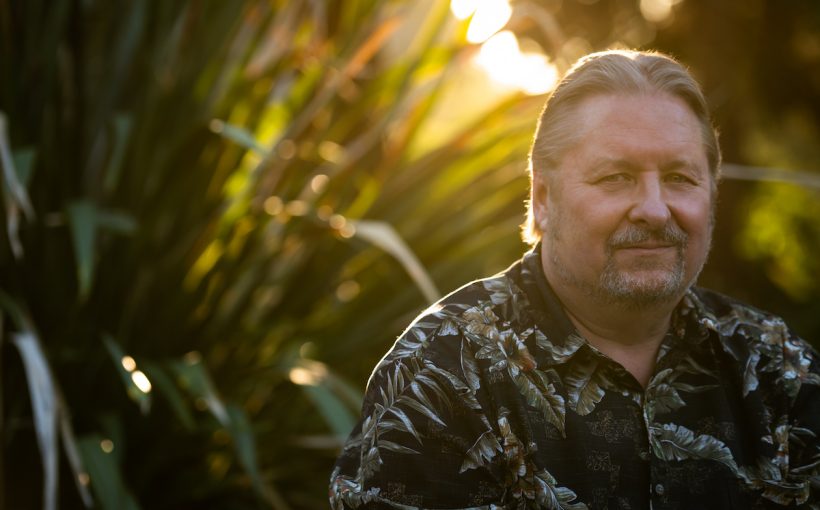 We hear from Jack Van Zandt’s news from LA, the most recent works available at Composers Edition and projects in the pipeline!

Greetings from Los Angeles, where the effects of Covid continue to keep us at home while at the same time local fires and smoke from fires all up and down the West Coast of the US made the outside air hazardous to breathe in the month of September. At least the masks we have been wearing for the pandemic have helped us with the bad air quality when we have been outside.

All colleges and university music programs are back in session here with practically all classes being conducted online. I am gearing up to teach some guest master classes during the academic year which requires making all materials ready for teaching on Zoom. The first one is coming up for California State University Fullerton in November. And astoundingly, because teaching is remote now, I am happy to announce that in the Spring term, I will be teaching a weekly film and TV composing class and giving private composition lessons for the students at the University of Colorado in Colorado Springs, which is 1200 miles from my home in LA! I am looking forward to being back in the (virtual) classroom on a regular basis from the comfort of my home studio! It will be challenging but it can be done.

In the past month I have revised two important scores from my catalog which are now available from Composers Edition. The first is Knotwork: a 12-tone Chaconne for seven winds and double bass. I composed it as a companion piece to Varese’s Octandre and Alexander Goehr’s Lyric Pieces, and it works well with one or both of those in a program. The first sketches for this piece were made in 1979 when I was a grad student at Cambridge University, and the piece developed over 30 years until I finished the final revision a few weeks ago.

The second piece just published is my Regular Division of the Plane: Six Pieces for Two Pianos after M.C. Escher which was written in 2014 and premiered in 2016 by Nadia Shpachenko and Kathy Supové at Chapman University and Cal Poly Pomona. I revised the notation of the final movement, Tropus in Memory of Elliott Carter, in the past month. This bi-metric movement has been and is being played by advanced piano students and I have made it easier for them to read it quickly. The work’s title is taken from the theoretical work by M.C. Escher in which he explains the method he developed to create paintings like his Metamorphosis where shapes of familiar objects and animals are constantly transformed into others.

And finally, I recently partnered with my friends, fabulous UK-based violist Carmen Flores and film maker Tim Bassford, to create a streaming audiovisual experience from my piece AETHER for viola and electronics which we released on You Tube Premiere in August. You can now stream and download the audio track AETHER on iTunes, Spotify, GooglePlay etc, from Linkfire here. Aether is a movement from my set of etudes for solo viola, Stoicheia.

I am excited that more films with these partners are in the works for release over the coming year.

I wish everyone a safe, healthy, and happy month of October and hope we get to go back to live music making soon!