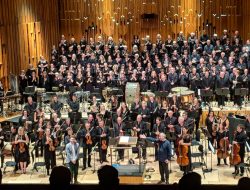 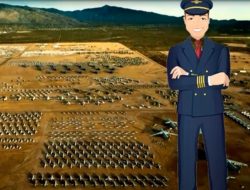 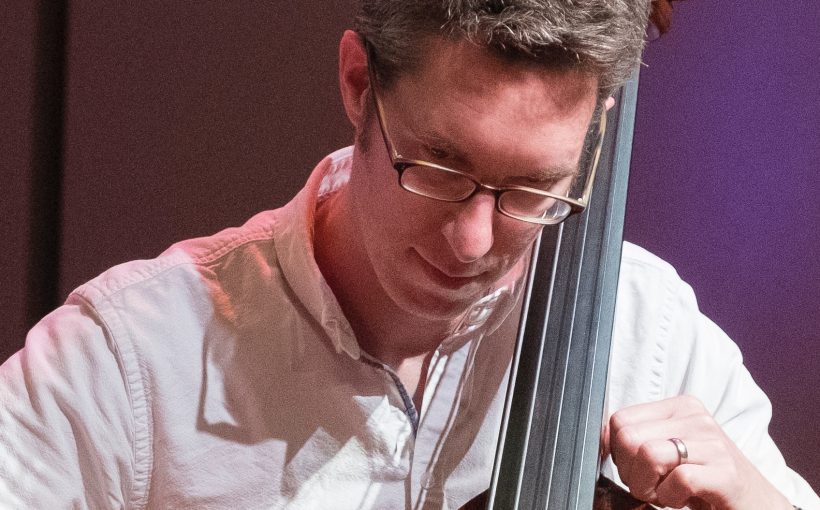 We are delighted with the news of two new commissions for Ian Stephens. Deutscher Chor London have commissioned Stephens to write a piece for a concert they’re giving in October and Philip Harper together with the National Youth Brass Band of Wales have commissioned a new piece for them, to be premiered in 2021.

This is a real honour – they’re an excellent group, and Philip is one of the top names in the brass band world as composer and conductor.

Also, Ian has been creating short arrangements for his family band – “the seriously non-standard line-up of clarinet, flugelhorn, violin and double bass”. The Stephens have been performing for their neighbours in the street outside their house as a tribute to the NHS, and one of their performances has gone slightly viral. Watch it here.

It’s great to see Ian and family helping lift spirits in these difficult times and we look forward to presenting the new works in due course.