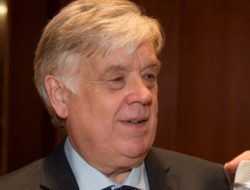 A Celebration of Women’s Achievements in Music 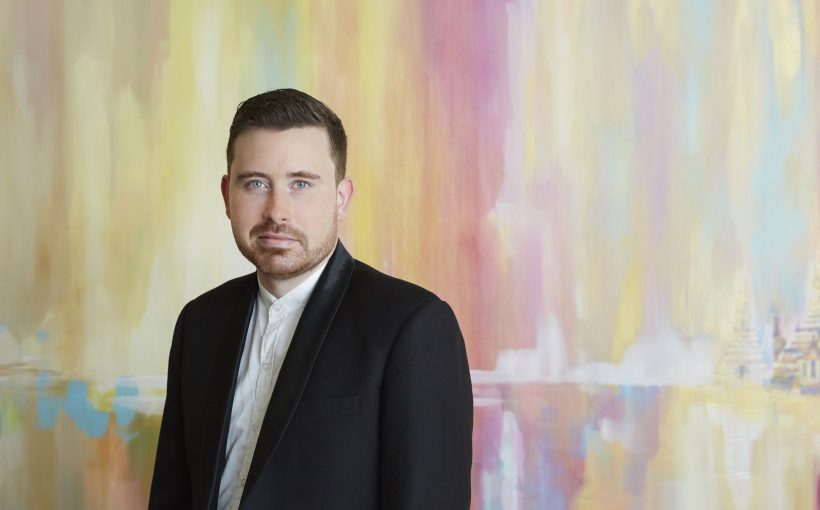 Under the baton of Geoffrey Paterson, the BBC Scottish Orchestra will perform the world premiere of Thomas Hyde’s new Symphony on Saturday 10 March, Glasgow City Halls.

Hyde says about his work:

My Symphony is in one-movement and though containing a slow ‘movement’, scherzo, trio and coda, they don’t (as Eric Morecambe said to Andre Previn) come ‘necessarily in the right order’. In fact, the Symphony opens with its final cadence, that in failing to achieve a downbeat, forces the music to reassemble itself over the course of its 18 minutes. Basically, it’s like a plane going down the runway, failing to take off, shunting itself back to the terminal building, and then heading-off down the runway and finally taking wing.

I have always been in love with those landscape paintings by Peter Lanyon, taken from a glider, and I thought this was a helpful image in relation to the symphony. I think I am going over the same ground as all previous symphony composers since Haydn. But this time by air, rather than horse and carriage.

Charlotte Bray’s Stone Dancer will receive it’s first Scottish Performance.  Inspired directly by Henri Gaudier-Brzeska’s Red Stone Dancer, Raymond Duchamp-Villon’s Large Horse and Umberto Boccioni’s Unique Forms of Continuity in Space, artworks all created during the years 1913-14, Stone Dancer was co-commissioned by by Aldeburgh Music and 14-18 NOW: WW1 Centenary Art Commissions. As with At the Speed of Stillness, Bray inspiration for Stone Dancer comes from the Futurist approach of displaying movement and a sense of stillness in one ‘image’ is built through varying layers within the piece, on both harmonic and rhythmic planes.

These performances will be recorded for broadcast on BBC Radio 3’s flagship contemporary music programme Hear and Now.