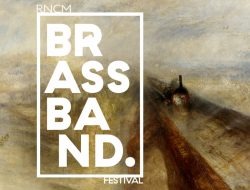 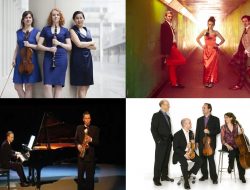 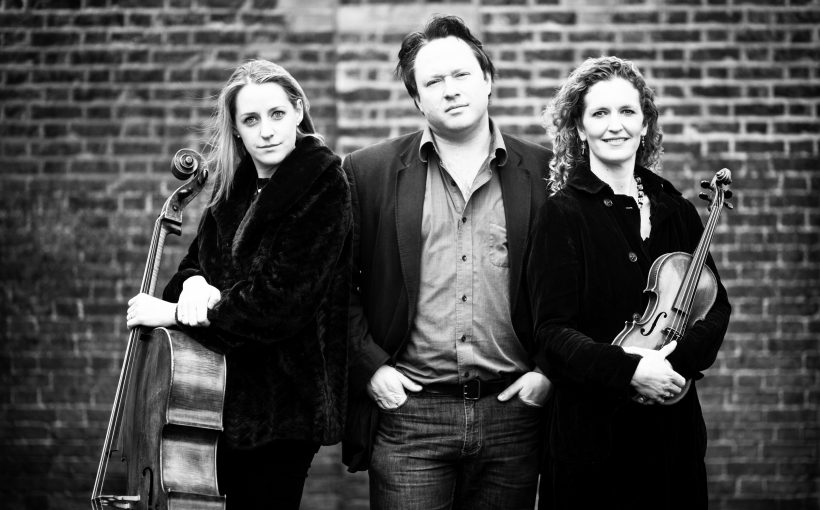 Described by Gramophone as, ‘spot-on in interpretative instinct’, the Aquinas Piano Trio, one of Britain’s most sought-after chamber groups will premiere Brian Inglis’ Piano Trio on Sunday 28th January at King’s Place, London.

Inglis’ trio takes inspiration from film and music video editing techniques, particularly those in 1980s pop videos. Specific reference points are the video for Ultravox’s ‘Vienna’, with its striking film noir shots of the city; the rapid cutting and juxtapositions in New Order’s ‘Bizarre Love Triangle’; and – especially – the long slow cross-fades in Derek Jarman’s video for the Pet Shop Boys’ ‘King’s Cross’.

As Inglis put’s it “In performance, this works through the use of carefully-graded dynamics, pacing and articulation to suggest effects like fades, cuts and dissolves; compositionally, contrasting textures and types of music are juxtaposed and sometimes superimposed, aiming to give the sense at times of ‘tuning in and out’ to music which is continuously playing, as on the radio.”

These musical ‘types’ range from classic piano trio (even Palm Court) sounds to neo-Baroque to much more experimental approaches. Recognisable quotes (acoustic ‘samples’) are heard from piano music by Charles-Valentin Alkan and Robert Schumann, both of whom also wrote piano trios.

This concert is part of the London Chamber Music Society series.

Piano Trio will be available from Composers Edition shortly.